The beginning of another school year is just around the corner.  Now is the time to start planning how to prepare nutritious meals and snacks for your kids.  The brain requires a tremendous amount of energy to function.  Children learn best when their brains and bodies are in a nourished state.

Read on to find tasty “brain foods” for children and the nutrients they contain. 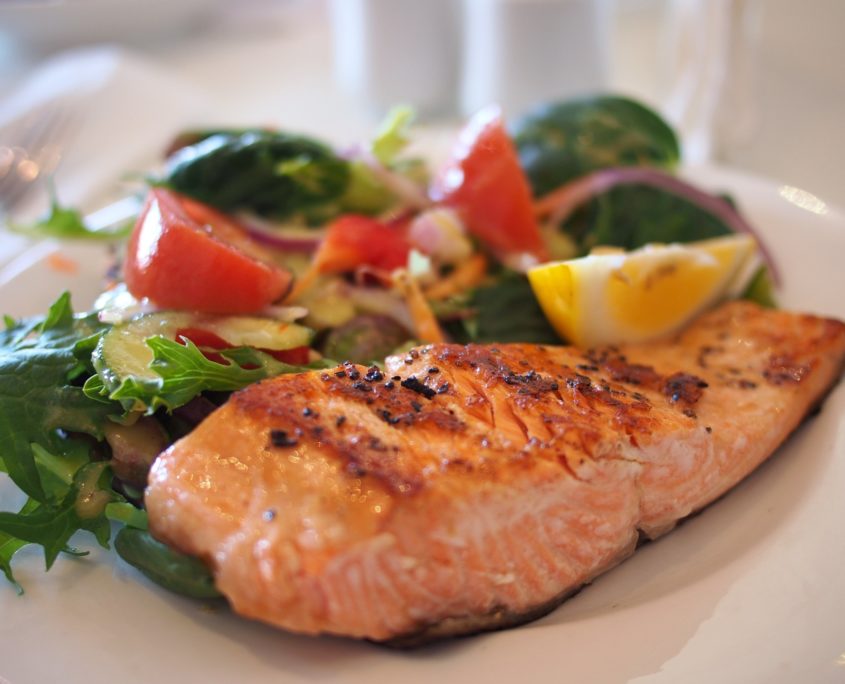 Nutrients: These foods are a good source of omega-3 fatty acids.  This long chain fatty acid provides the “good-fats” that become incorporated into the membrane of cells in the brain.  Omega-3 fatty acids are also good for overall reduction of inflammation in the body (Gomez-Pinilla, 2008).

Folate and Vitamin B6 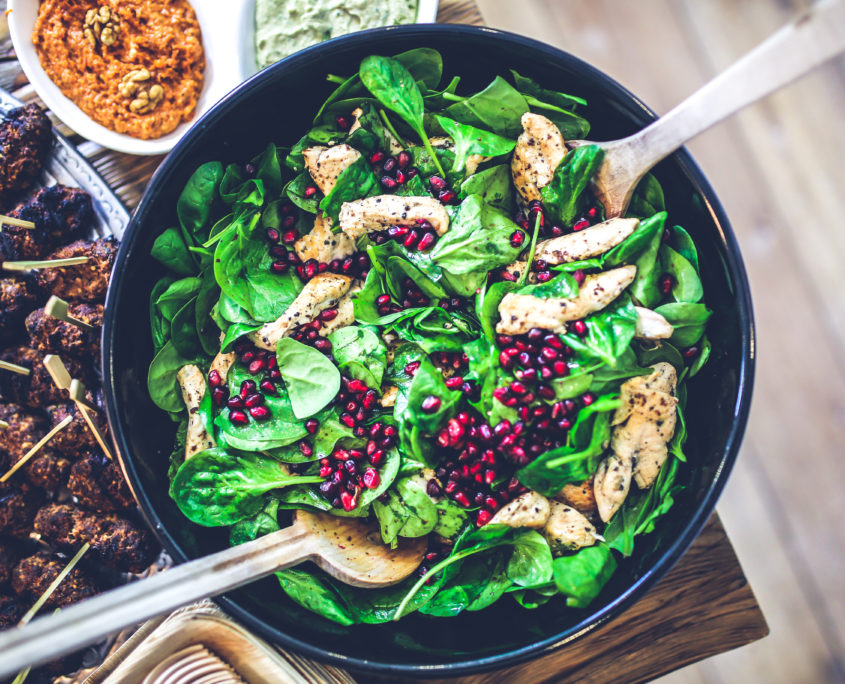 Nutrients: High in folate and vitamin B6, these foods have been shown in to support brain development, especially memory (Bryan, 2004). 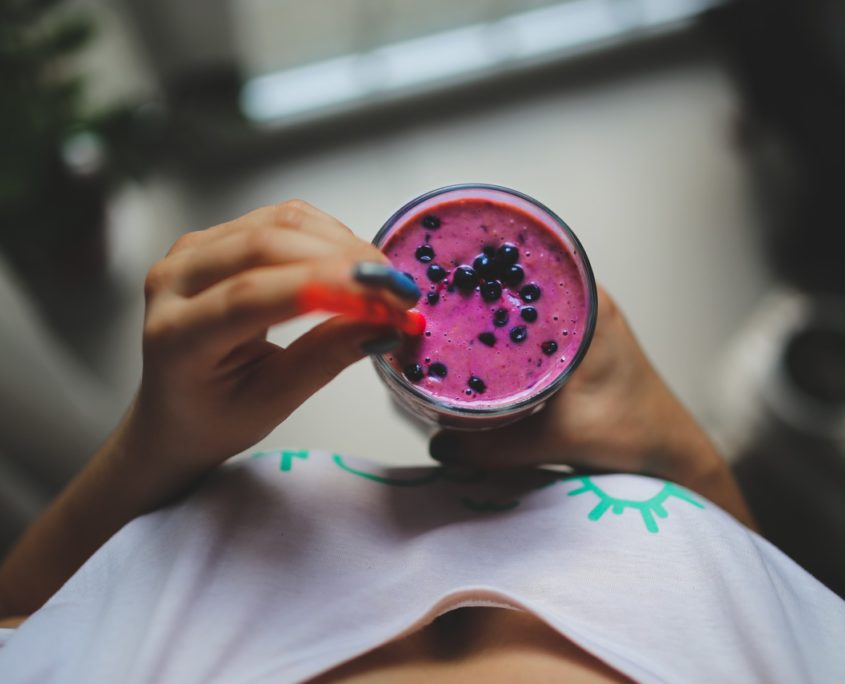 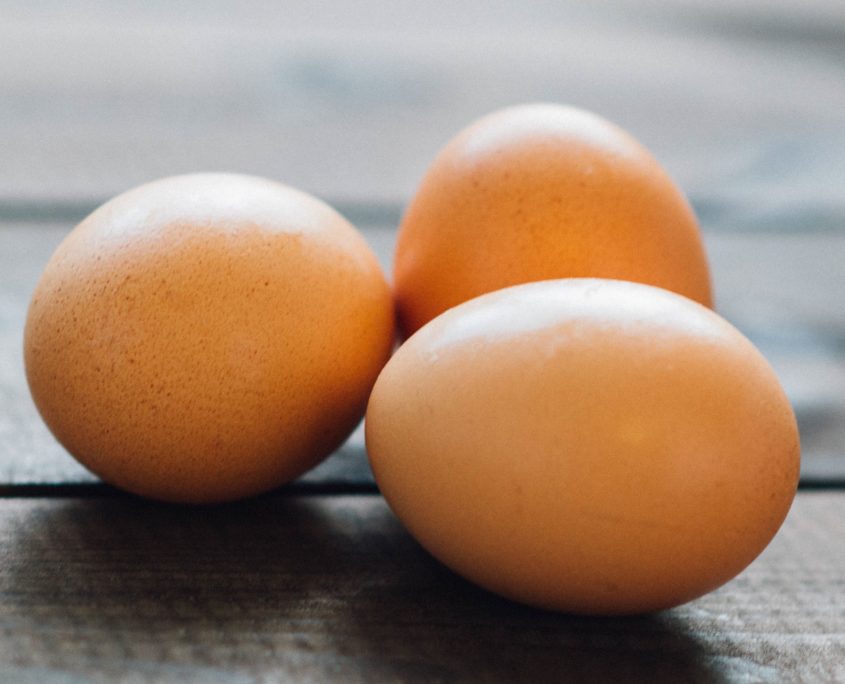 Nutrients: Low or reduced-fat dairy products and lean cuts of meat are great sources of vitamin B12, iron and zinc.  Vitamin B12 has been shown to support normal brain development and memory.  Iron and zinc are important minerals that play key roles in several brain functions including emotional development (Bryan, 2004).

Other ideas for health 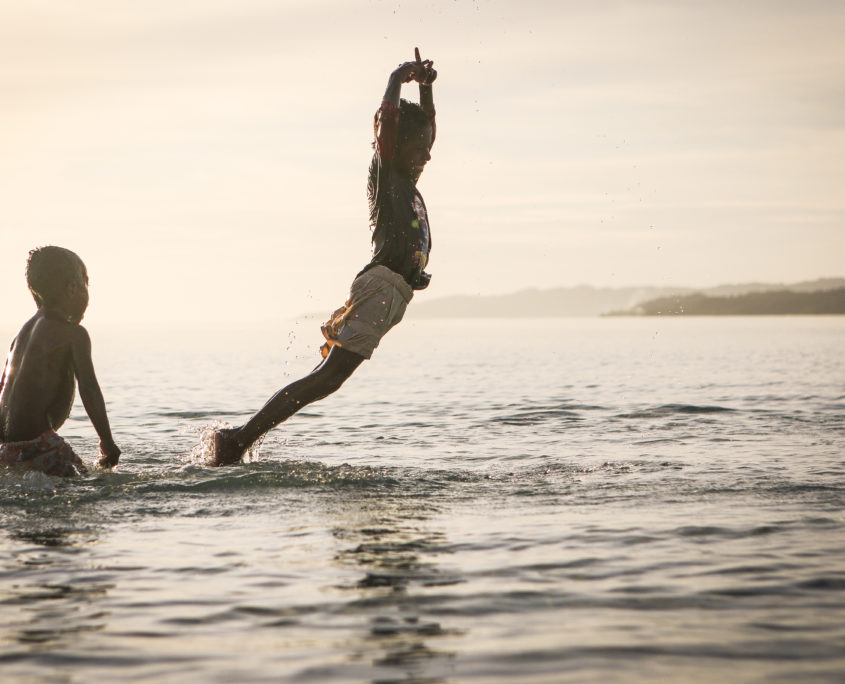 Nutrients: Foods high in saturated fat and added sugar are not only bad for over-all health, but they are have been shown to cause damage to the brain (Tandon, 2016).

Monthly Donations Have a Big Impact Over Time